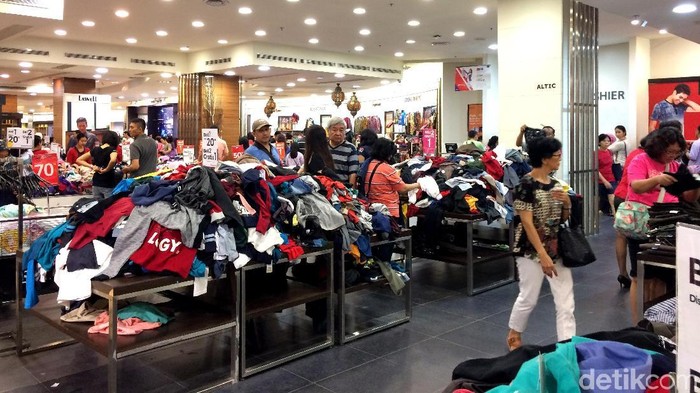 Fallen Angels: We highlight Matahari Department Store (LPPF IJ), which is down more than 70% from its 2-year high and just announced a buyback of 15% outstanding shares on the back of the Riadys recently increasing their stake.

The broken IPO of Thai microfinance company Ngern Tid Lor (TIDLOR TB) is now down 20% from its May listing price. With volume dropping right off, there’s seemingly not many sellers left. Their numbers look good versus peers and a whopping 17 analysts now cover it, so there’s plenty of fresh research out there.

Insider Purchases and Sales: The President Director (CEO) of Indonesian fuels distributor AKR Corporindo (AKRA IJ) has continued to buy stock on market since we initially flagged it in Issue 1. Haryanto Adikoesoemo has personally purchased more than US$6.8mm on market since end-May, with US$0.6m in just the last fortnight.

Buyback Monitor: Malaysian technology firm Datasonic (DSON MK) was flagged on both our buyback and insider purchase screens. With 5.6m shares repurchased in the most recent tranche and also 60m shares bought by major shareholder Razali Yusof. The timing of these transactions is particularly interesting as it comes ahead of the company’s pending renewal of the large Malaysian ID card ‘MyKad’ contract.