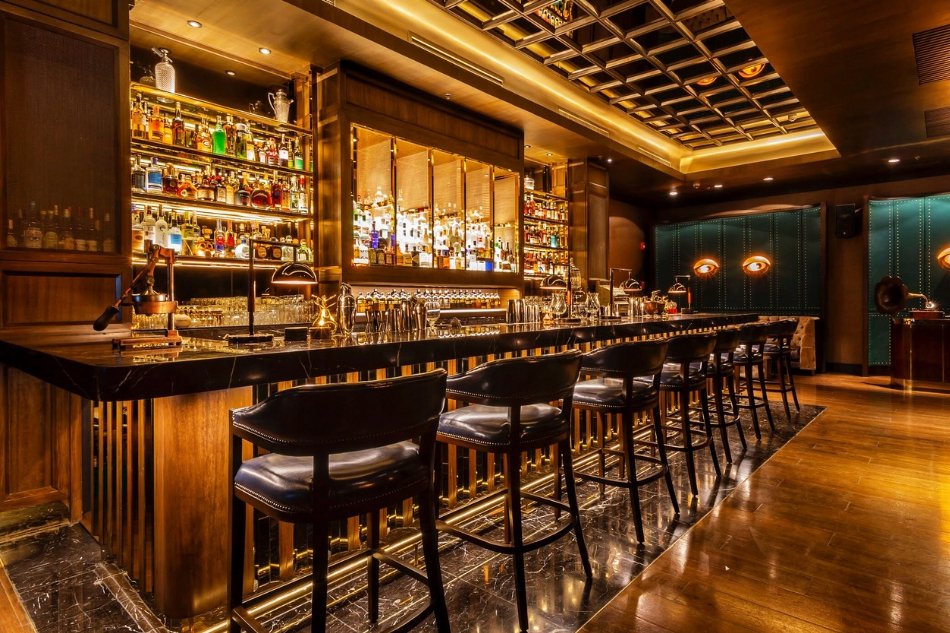 Spin-offs: Cosco Capital (COSCO PM) has confirmed the spin-off listing of the liquor distribution business later this month. While the transaction looks good standalone, we think there is an interesting angle to play the hold-co at a 75.5% discount to NAV.

Buybacks: An ongoing buyback at Robinsons Retail Holdings (RRHI PM) has coincided with the passing of a new regulation to implement 12% VAT on online purchases, that may stem or reverse the retailer’s long-time decline.

Volume Surge: A tactical situation has presented itself as First Gen (FGEN PM) becomes a crowded short ahead of index exclusion. The company is now trading below the KKR offer which triggered the minimum free float index exclusion in the first place and borrow is likely to get tight, so we’re looking for a bounce as passive holders recall their stock to sell.

Rights Issue: Gojek-Tokopedia will increase its stake in Matahari Putra Prima (MPPA IJ) through a rights issue, presumably upping strategic ties. The stock, up 10x since announcement of the initial tie-up in May, clearly has some expectations for a turnaround already baked in.

Upcoming IPOs: Telkomsel is listing the tower-co subsidiary Dayamitra Telekomunikasi (Mitratel) in the coming weeks through a c.$1bn public offering. Valuation seems aggressive at an implied 12-14.5x FY22 EV/EBITDA, however they might just get away with it given the performance of local comps Sarana Menara (TOWR IJ) and Tower Bersama (TBIG IJ).