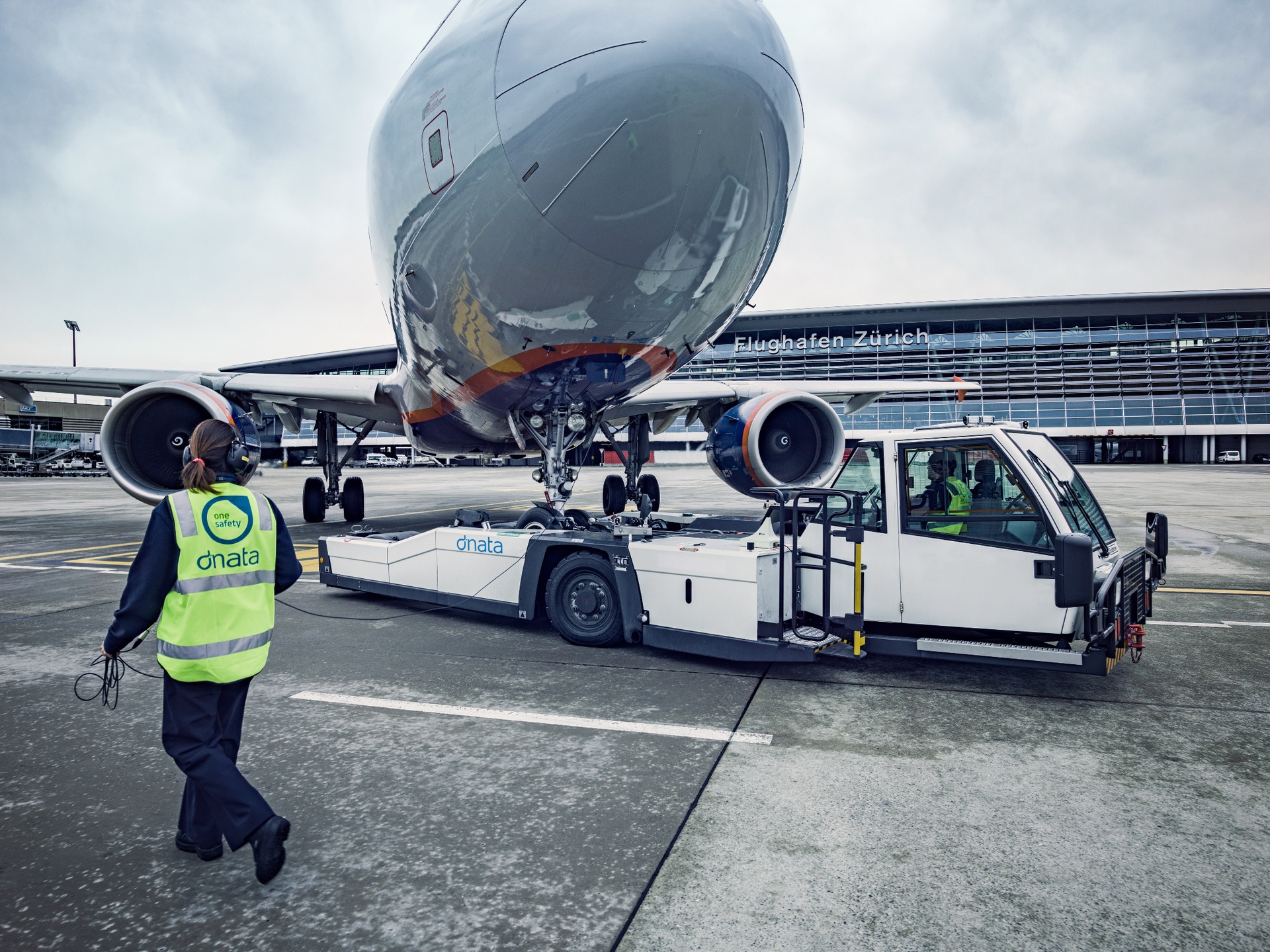 Buybacks: Depressed valuations and strong balance sheets have led the Philippines to become an epicentre for buybacks. We’ve expanded upon our approach of flagging active buybacks and highlighted all 17 of the mandates that we’re aware of.

A particularly interesting setup is the buyback taking place at Metro Pacific’s Hong Kong listed hold-co First Pacific (142 HK). The company has commenced a 3-year $100m share repurchase program while trading at an above-average 50% discount to NAV. With accelerated debt repayment at the top-co level, we foresee that the dividend could increase by 35%, an effective yield of 8.1% at the current share price.

Volume Surge: PlanB (PLANB TB) announced an acquisition of Master Ad’s (MACO TB) Thai billboard assets for Bt 639.5mn and includes a Bt1.5bn rights-issue and restructuring of the Bt700mn minimum revenue guarantee. We believe the effective valuation of just 10-13x FY21-22 EBIT, when contrasted to PlanB’s valuation of nearly 30x FY22 EBIT, leads to around 6.5% earnings accretion at face value. The EGM to finalise the transaction is scheduled for the 20th of October.

Rights Issue: Temasek announced a Rule 14.1 MGO for Sembcorp Marine (SMM SP), having increased their holding to 46.6% during the company’s $1.5bn rights issue. While we don’t see any immediate action, we are watching with interest as either low or very high participation in the offer would indicate few remaining sellers at this level.