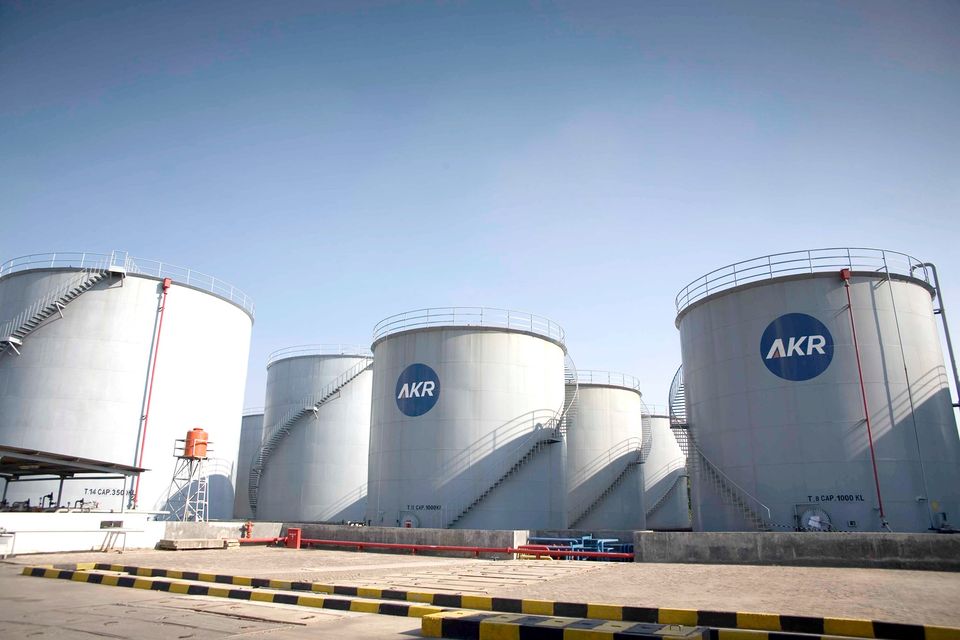 Rights Issue: Bank Rakyat’s (BBRI IJ) rights issue puts the largest listed Indonesian microlender BTPN Syariah (BTPS IJ) in the spotlight as PNM steps up to the plate to do some national service. BTPS is down 30% from its 52-week high while still trading at elevated multiples in a situation where growth and profitability is becoming increasingly unclear.

Fallen Angels: Matahari Department Stores (LPPF IJ) is up 30% since we flagged a major buyback program on the back of solid 2Q21 results. Thanks to cost savings achieved during the pandemic the company expects to reach FY19 profitability on 80% of the revenue base. The share price then was 50-100% higher than where we are today.

For those who want in at the ground level, we flag Ramayana Lestari (RALS IJ) which offers a similar setup, down 60% from their FY19 high paying an 8% dividend with visibility to more normalized earnings next year.

Buybacks: The Hour Glass (HG SP) share price has started to react to an ongoing buyback, up 16% MTD on a further 710k shares repurchased. Off-cycle 1H22 results are due out in November. There’s no analyst coverage and it’s unlikely that they’re buying back stock ahead of a shocker.

Upcoming IPOs (SPACs): Malacca Straits (MLAC US) and Asia Vision Network (a BHIT IJ group company), the holding company for Vision+ and MNC Play announced that the deal to take AVN public via SPAC has been terminated. Similarly, the Peter Thiel promoted Bridgetown Holdings (BTWN US)’s deal to take Traveloka public was also reportedly terminated with reports that Traveloka is likely to pursue a traditional IPO route.

Robinsons Retail Holdings (RRHI PM) has repurchased 3% of its shares and we think there’s more to go. The Gokonwei controlled retailer seems to have turned the corner regarding earnings forecasts and we think the share price is finding its feet at the current level.

Insider Buying: AKR Corporindo (AKRA IJ)’s President Director has continued purchasing the company’s stock since we flagged it in July (Issue 1) and then again in August (Issue 4), with a further 16.6m shares bought on market at est.$1.15m despite the share price rising more than 10% since.