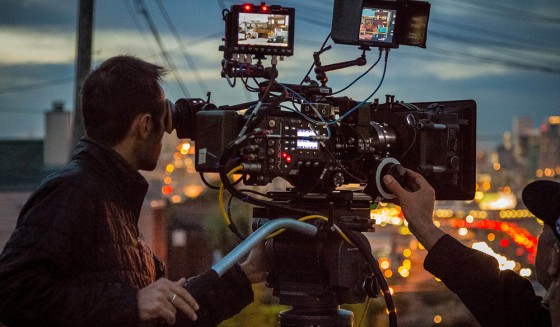 Fallen Angels: The new third Philippine telco Dito Telecommunity (DITO PM) is added to our list of fallen angels, down more than 60% from its March high. At just 10% of the market cap of incumbents there clearly some upside to getting this right.

Buyback Monitor: Staying in the Phils, for a sending week running we’ve caught the start of a major buyback with Metro Pacific (MPI PM) commencing the second tranche of a program to repurchase 5% of outstanding shares after coming out with a great set of results earlier in the week.

Volume Surges: Our volume surge monitor gets noisy around reporting season, picking up trading and moves following results which isn’t particularly insightful. However, we noticed increased activity across the entire MNC Group of companies (MNC Investama – BHIT IJ) and discovered there’s quite a bit of action there to cover.

The parent-co restructuring removes a persistent overhang of USD denominated debt at legacy media co and crown jewel Media Nusantara Citra (MNCN IJ) which is ripe for a rerating and can be bought for 4.2x FY22 PER.

Notably, Asia Vision Network (“AVN”), the subsidiary holding company for Vision+, broadband and IPTV assets is being acquired through a SPAC merger with Malacca Straits Acquisition Company (MLAC US) at a US$573m valuation. Further deal info is covered in our SPAC monitor.

IPO Monitor: Del Monte Philippines (DMPI PM) pulled their IPO claiming volatile market conditions, which we all know is banker speak for no demand. Having done all the work, they will still want to get paid, while the debt beleaguered parent Del Monte Pacific (DELM SP/DLMP PM) needs the cash. So, you can expect this will come back to market at a more sensible price.

There were two SPAC merger proposals announced this week with Bridgetown 2 Holdings (BTNB US) acquiring PropertyGuru for a US$1.35bn valuation and Victory Park Capital (VPCB US) a US$2.5bn deal with Indonesian BNPL platform Kredivo. While the valuations seem high, both SPACs trade in-line or at a discount to the redeemable trust value, which offers interesting optionality on the transactions.