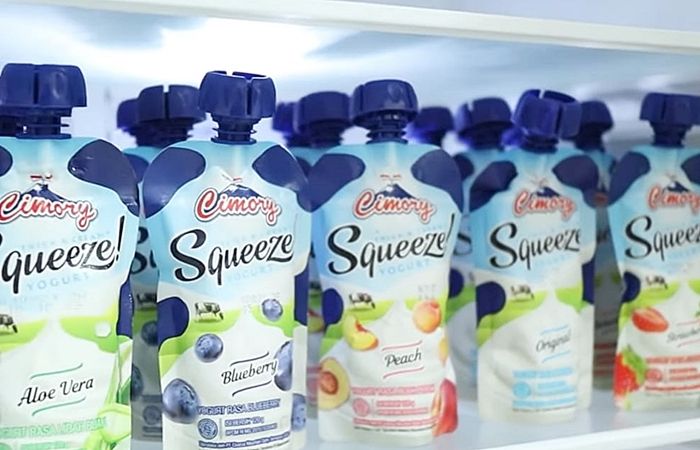 Upcoming IPOs: A deeper look into Cisarua Mountain Dairy – Cimory (CMRY IJ) since we initially highlighted the deal in Issue 8 revealed that is business is not nearly attractive as it appeared. Drawing valuable context from an industry expert interview, we conclude that the listing and capital being raised is to backfill major weaknesses in the business. While this is not in itself negative, investors are being asked to pay a high multiple of earnings that would not materialise without them.

Spin-offs: Cosco’s (COSCO PM) spin-off of liquor distribution subsidiary Keepers (KEEPR PM) has received strong investor demand following a move to reprice the offering 25% below the low end of the original range. It is set to trade well when it reopens later this week on the back of strong 9M21 results announced since the deal closed, underpinning the wide discount to local peer Emperador (EMP PM).

Buybacks: Robinsons Land (RLC PM) announced a P3bn buyback that’s equivalent to around 3% of their market cap. We’ve recently flagged insider buying by the Gokongwi’s in Issue 10 and seen extended active buybacks at Robinsons Retail (RRHI) which offers some insight into what to expect.

Volume Surges: SPINDO (ISSP IJ) is up more than 50% since the publication of our Deep Dive: Transformer (Part 2), and the market seems to be catching on to the company’s incredible turnaround. There were more than 100 attendees on last week’s analyst call, though participation from foreign investors remains low. We’re adamant that this is set to be the next Arwana Citramulia (ARNA IJ) – a star 10x performer after being discovered more than a decade ago – and warrants some attention.

Insider Buying: We uncovered an interesting situation at leading Indonesian taxi operator Bluebird Tbk (BIRD IJ), where the controlling family shareholders have bought US$4.2mn since the stock bottomed in August. We caught this story later than we ought to, however, there is still 30% – 40% upside if it trades back in line with pre-COVID multiples.