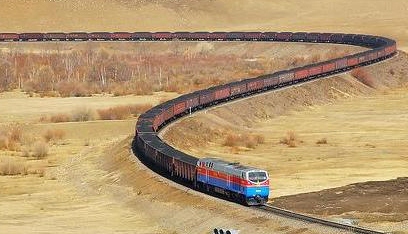 Earlier this year in March we published a Deep Dive titled Black Horde On The Horizon, where we predicted an inflection in cross-border shipments of coking coal between Mongolia and China that would benefit the struggling and heavily indebted producer MMC (975 HK).

Trucking numbers have since tripled while pricing has remained stable, despite concerns of a slowdown in the Chinese property sector and the general economy. Those concerns have however weighed on the pricing of MMC’s securities which continue to trade at seemingly depressed levels despite the clear improvement in credit quality and operating outlook. This disconnect has enabled the company to repurchase debt on market at a wide discount, further improving the credit and sending, what we believe, is a clear message of better times ahead.

The situation has also starkly improved from the point of view of equity investors, following the expiry of the Sept’22 bonds and accelerated retirement of Perpetual Securities (with $52m market value outstanding) as the company will finally exit restructuring and be able to recommence paying dividends.

The headline valuations tracked by equity investors should also be a catalyst for driving the stock higher. We conservatively estimate an EBITDA of $585m (following an FY23 peak of $830m) which translates to a trivial EV/EBITDA of -0.2x, given the $530m cash balance and $60m debt outstanding.